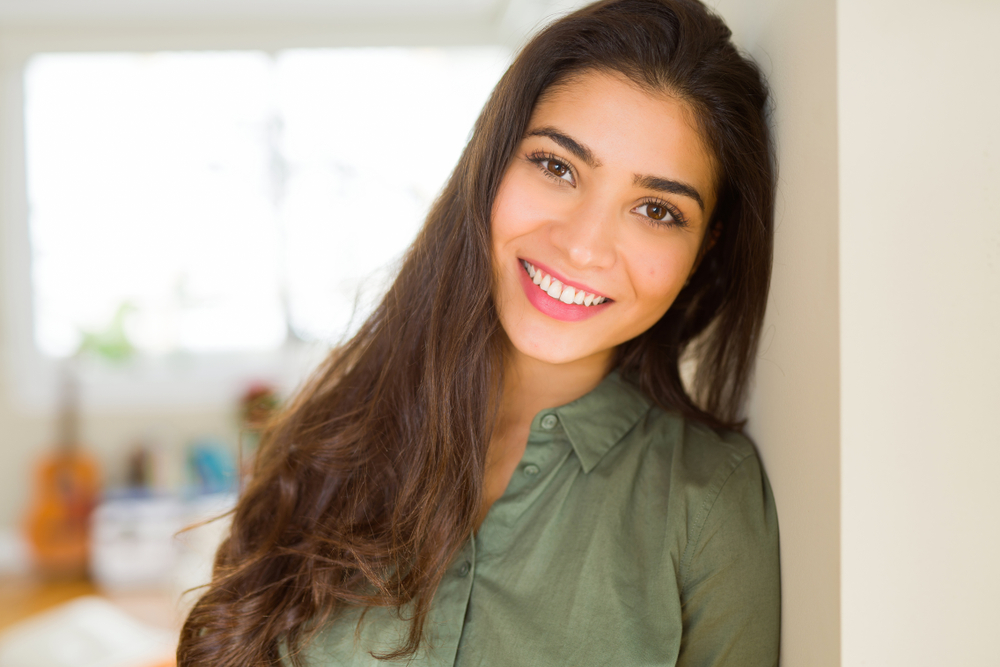 Cortical visual impairment (CVI) is a type of vision impairment that originates from the brain rather than the eye. CVI presents when the brain’s visual centers suffer damage, injury, or have structural abnormalities. As such, people can have CVI from birth or get it later in life.

In the developed world, CVI takes the lead among the causes of visual impairment among children. The child does not give a normal response to people’s faces. The fixation and following are also poor even with intense stimulation. When presented with an object, the child does not regard nor reach out for it. These signs point to brain dysfunction and not to refractive errors, abnormal eye movements, or abnormal ocular structures.

Although the eyes see, the brain fails to interpret what the child sees. There is an interference of the communication between the eyes and the brain.

1. Visual latency: The child often has a delayed response to objects within sight. It may take a while to look at an object, and when the child does, he or she looks away.

2. Patients lack or have impaired blink reflex: If you place an object near the eyes, even touching the bridge of the nose, the child may fail to blink or delay in doing it.

3. Inclination toward familiar objects: Since a child with CVI has trouble processing the information he or she sees, the child will prefer familiar objects. The brain has an easier time recognizing them because it processed that information before.

4. Weak distance vision: Having trouble seeing far is indicative of a preference for visual simplicity. Objects far away appear smudged and blurry.

5. Visual complexity difficulties: Since the link between the eyes and the brain is weak, a child with CVI benefits from simplicity. The object of focus should be simple. For example, opt for single-colored toys instead of multi-colored ones. The setting must also be simple, such as placing a plain-colored screen behind a one-color toy. The austere environment eliminates noise and other visual distractions.

6. Color preference: The child may develop an appreciation for a particular color. Most children prefer bright colors like yellow and bright red. Others prefer green, pink, and blue.

7. Preference of a visual field: Most children tend to look at objects in one specific direction. For example, the child may only see well when an item is in the periphery.

8. Need for movement: The child can see better when an object is in motion than when still.

9. Lacks a visually guided reach: Having an impaired guided reach means that the child cannot focus on the object he or she intends to reach. Most children look away, then stretch the hand to reach out.

10. The need for light: A child with CVI has frequent non-purpose gazing. The child may appear to look keenly into things that do not exist. He or she may also tend to stare at sources of light often, such as ceiling lights and windows.

A medical doctor confirms CVI if a patient meets some criteria. The patient must have a history of a medical condition, syndrome, trauma, or brain damage. Second, if the medical exam fails to answer questions regarding the individual’s visual inabilities. Third, the patient must meet all 10 characteristics related to CVI.

As a brain-based impairment, CVI can improve with particular intervention and accommodations. For example, since the child has a color preference, presenting more objects of the same color will widen the child’s ability to recognize more objects. Make the color a visual target for learning. Also, due to the attraction to light, parents can use light, such as a flashlight, to point to objects the child should pay attention to.

CVI presents in three phases. In the first phase, the child manifests nearly all CVI characteristics. In the second phase, as the child continues to learn, some signs begin to resolve. The process is long and requires persistence and diligence to improve. In the third phase, the child will have a near-normal vision but with varying visual degrees. In this third phase, literacy is now possible.

For diagnosis and intervention, visit Grin Eye Care in Leawood or Olathe, Kansas. You can also call (913) 829-5511 to book your appointment.