Why Is Glaucoma Awareness Important? 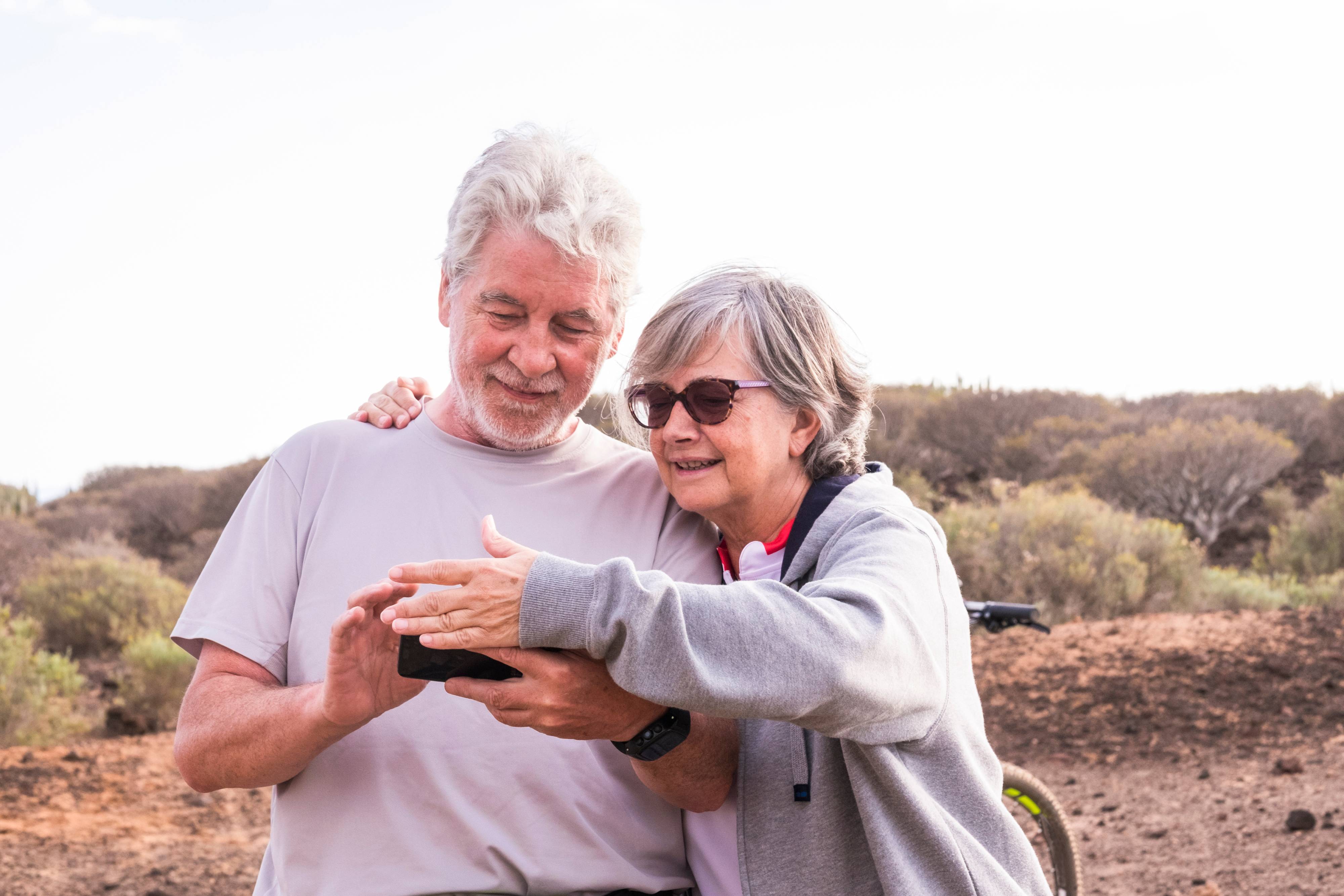 Glaucoma is one of the world’s leading causes of blindness. According to estimates, this condition affects about four million people in the U.S. alone. Many people who have glaucoma do not even know they have it. This is because the condition usually has no symptoms until the latter stages. This is one of the reasons why glaucoma awareness is important.


The National Glaucoma Awareness Month is January. The aim of awareness is to help reduce the number of individuals who will needlessly lose their sight due to this condition. In the United States alone, glaucoma accounts for about 12 percent of all cases of blindness. It is also important to note that it is six to eight times more common in African Americans than in Caucasians.

This is a group of eye conditions that gradually deprive people of their sight without warning. The most common forms of glaucoma often affect the elderly and middle-aged. However, this disease can affect people of all ages. Blindness results from damage to the optic nerve, which acts as a cable with millions of wires. The purpose of the optic nerve is to carry images from the eye to the brain.

Early detection of this condition is essential in preventing vision loss and blindness. Eye doctors recommend going for eye health examinations every year. Since glaucoma usually presents no symptoms and warning signs until it is too late, spreading awareness is critically important. After all, if you never heard of a particular disease and it has no symptoms, how would you know that you need treatment?

According to a survey conducted for the Glaucoma Research Foundation, 25 percent of people interviewed did not know about glaucoma. A survey from Prevent Blindness America found that half of those interviewed knew there was a disease called glaucoma, but they did not know what it was. Also, 30 percent never heard of the disease and 20 percent thought it has symptoms, treatment is easy, and that it does not lead to vision loss.

What You Can Do

These statistics clearly show the importance of glaucoma awareness. This disease is a rising epidemic that is causing preventable blindness around the world. However, this does not have to be the case. The more people learn about it and its risk factors, the more they will be able to take proactive measures to stop glaucoma in its tracks. Some of the ways people can help spread awareness of the disease include:

To learn more about the importance of glaucoma awareness, contact Grin Eye Care in Leawood and Olathe, KS at (913) 829-5511 to schedule an eye exam.

Are You a Candidate for LASIK Eye Surgery?
After LASIK: What Is the Recovery Process?
Ask Your Eye Doctor These 5 Questions Before LASIK Surgery